What "The Little Mind" can do 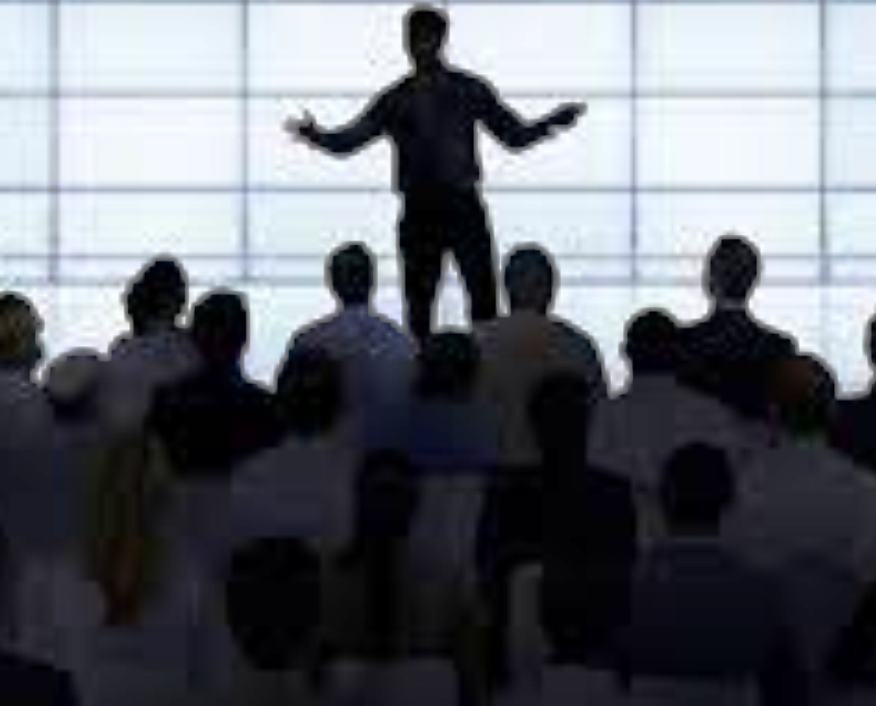 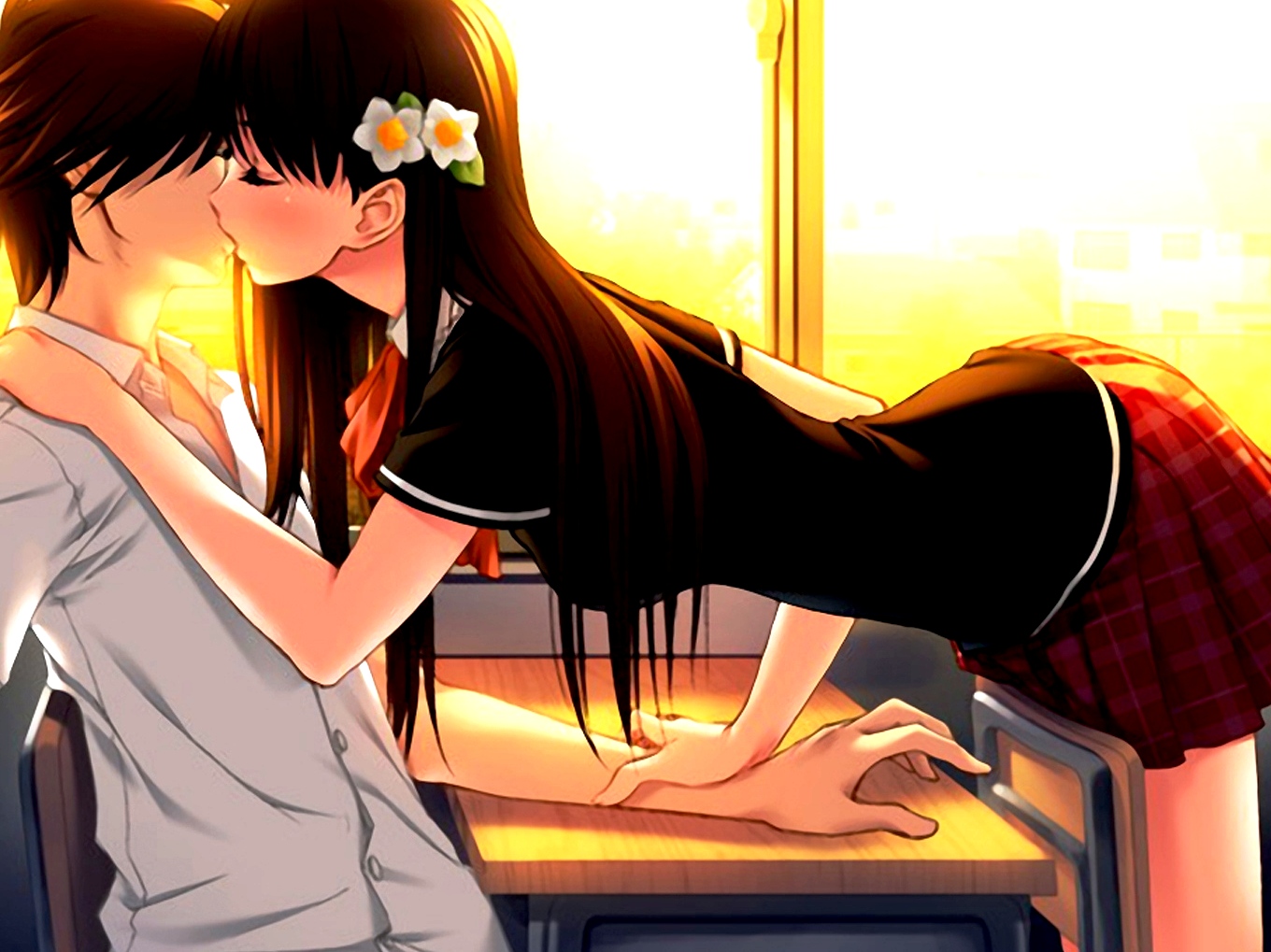 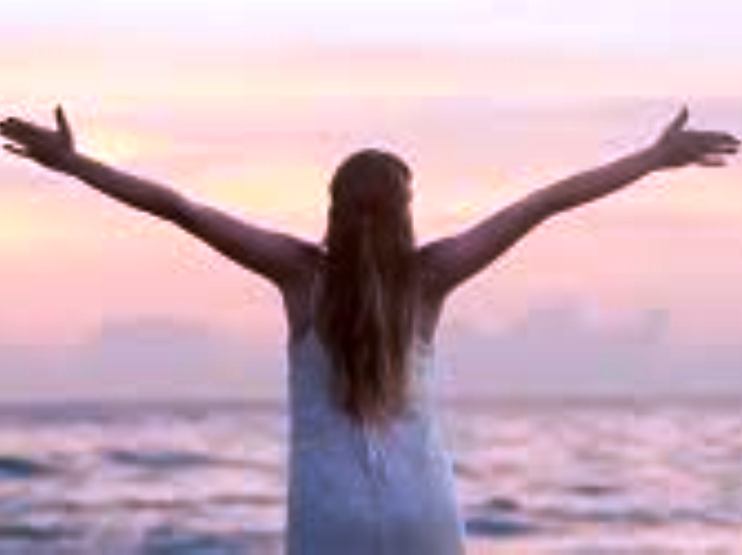 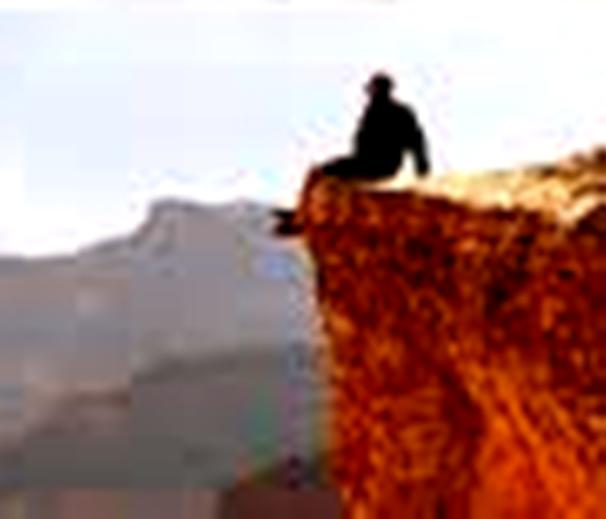 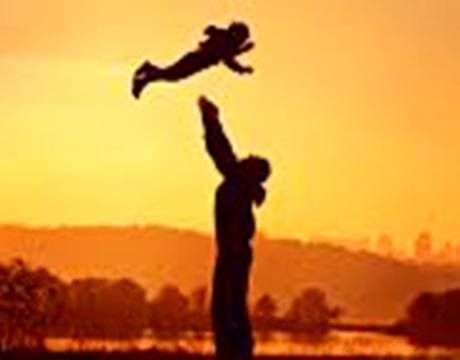 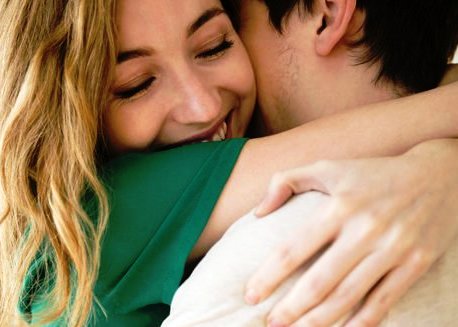 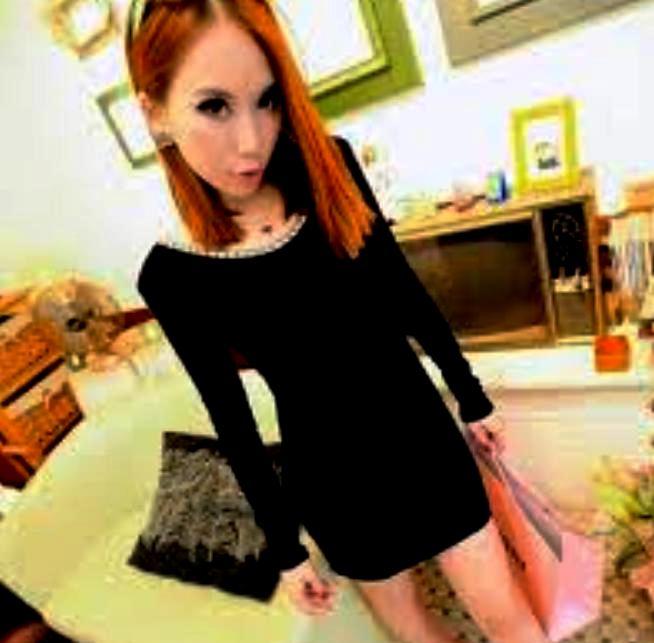 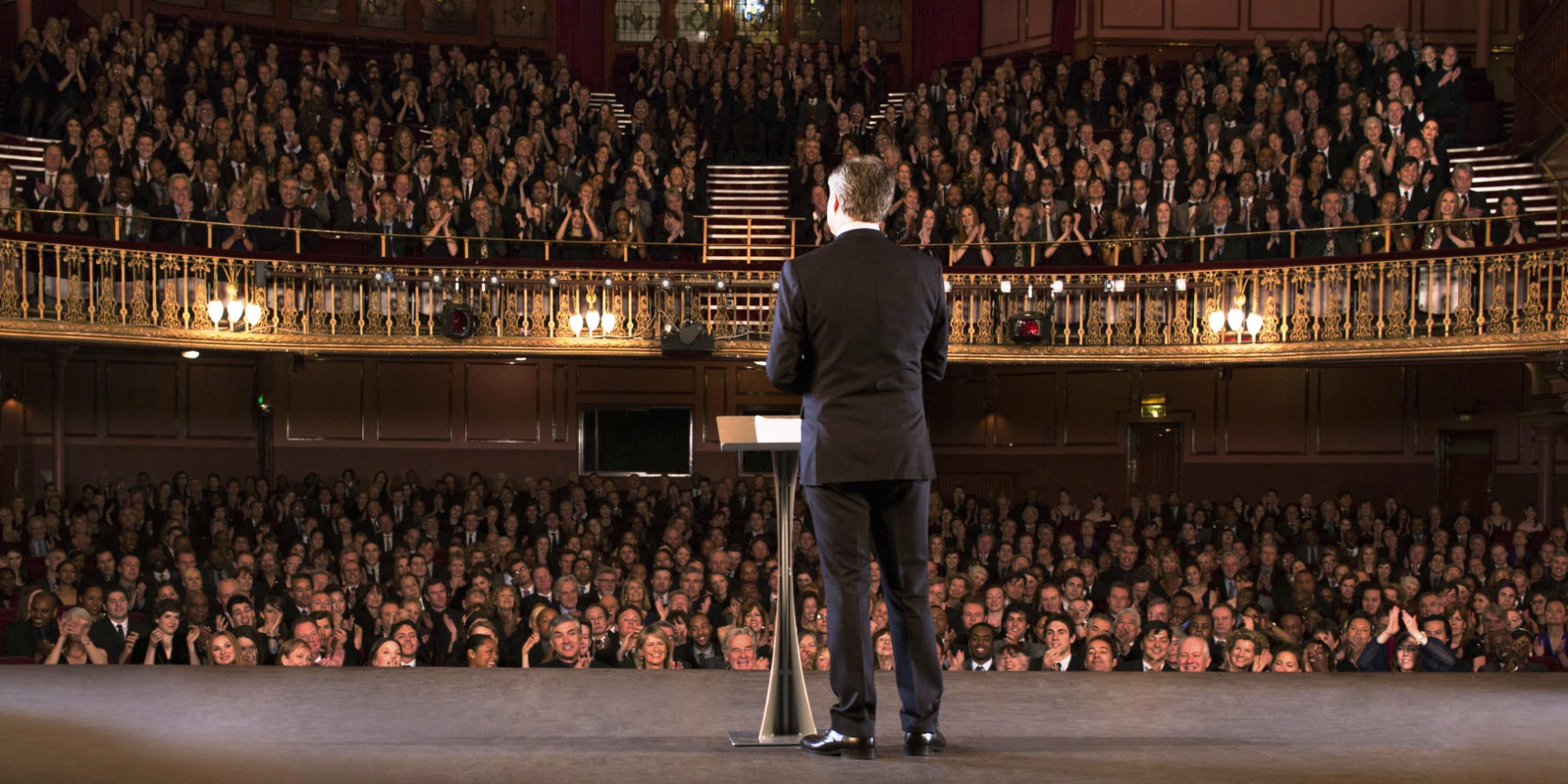 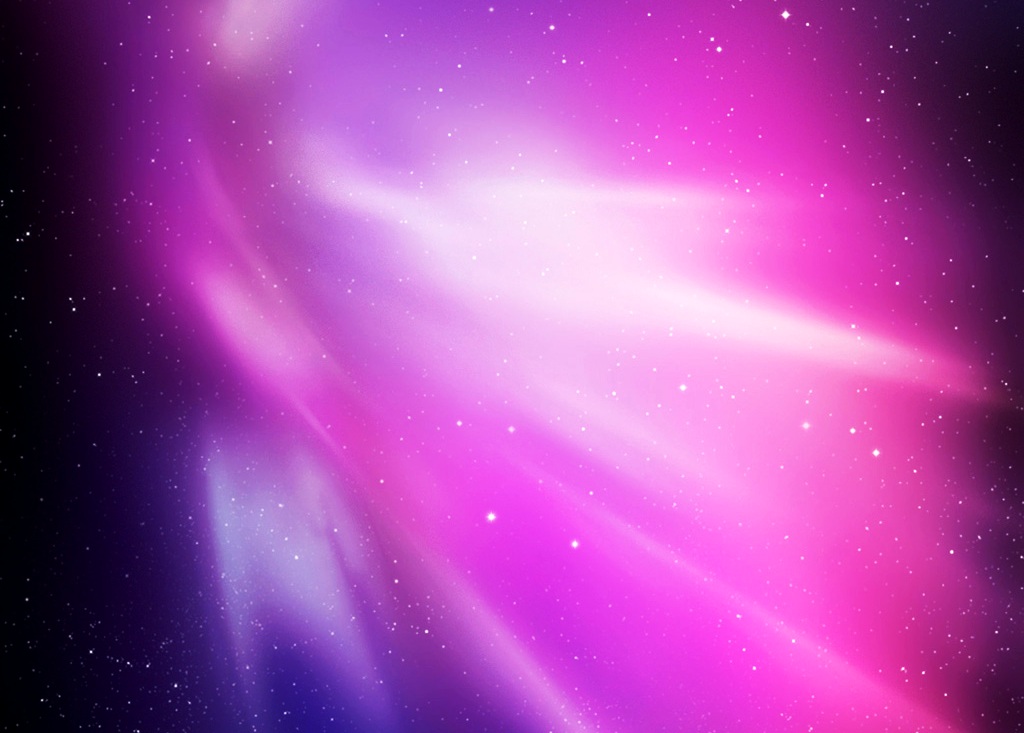 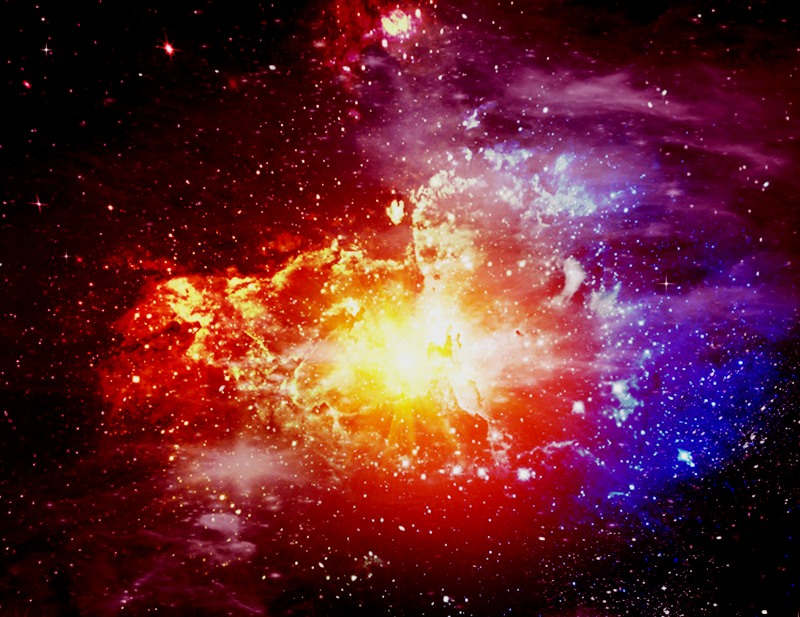 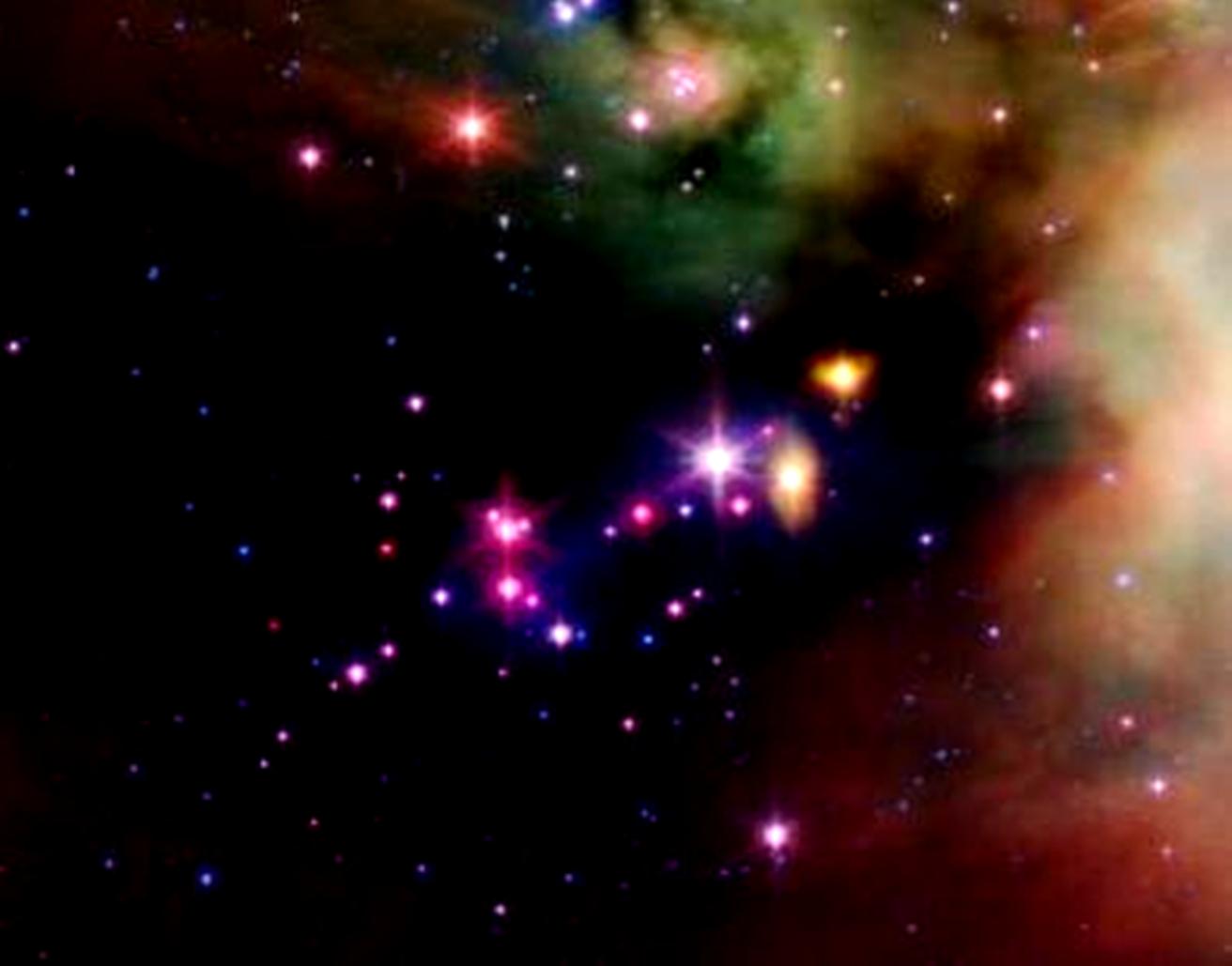 The Little Mind is the very misunderstood part of the brain referred to as the paleomammalian cortex. We are identifying a very different mind that thinks and acts independently of "us," the neocortex and frontal lobes, or the "rational mind." The mid-brain and stem areas control memory, emotion, hormone levels, immunity, automatic reactions, behaviors and intuition. This is a part of the brain we do not have access to under normal circumstances. But while dreaming the Little Mind is communicating to us. When we are driving but deep in thought about something else, the Little Mind is in control. When we receive an intuition out of nowhere; that is from the Little Mind. When are these worth following? The book "The Little Mind" describes the staggering ability of this part of the brain to transform or hinder.

Enjoy a thrill ride, as we watch how the first sparks of life begin in a spectacular way, awestruck by the precision and force. The first chapters review the discovery of all things invisible. After the Greeks begin science and philosophy, there is a halt to progress for 2,000 years. Only superstition and fear explain the cosmos until 100 years ago. Finally, we go beyond this visible and physical world. We find quantum fields are causing catastrophic battles, explosions, collapses and collisions with vacuums, trillions of degrees of heat, pressure, fields, waves, and clashing particles, all taking place beyond our visual range, but real and filling every space.

We learn where "The Little Mind" came from and what it can do. It is apparent when subatomic fields and particles interact. These have been shown to have actual consciousness and even learn. We can see evidence in other species. Examples of human and animal interactions show that we share certain parts of this brain, and these parts remain connected. Very unique phenomena explain how the Little Mind thinks. It acts with and without the neocortex or "rational mind" we think with.

Techniques are described that change "The Little Mind." The "big mind," the one we think with and accept as our "true" personality, does not know how to influence this hidden brain, so the Little Mind acts alone. It carries all of our memories, so it decides which thoughts and feelings to send to us. It decides what kind of success we will have in love and life. It decides on what dreams and abilities we will have. If it does not want us to have a good golf swing, we will never be good golfers. If it is fixated on the past and filled with sadness or anger, we cannot be happy. If it has beliefs about the world and constant struggle, we will never be successful. 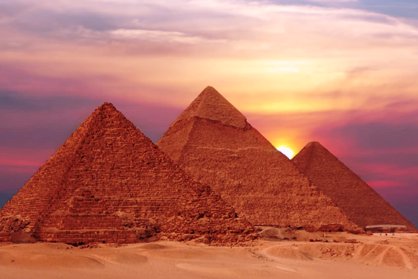 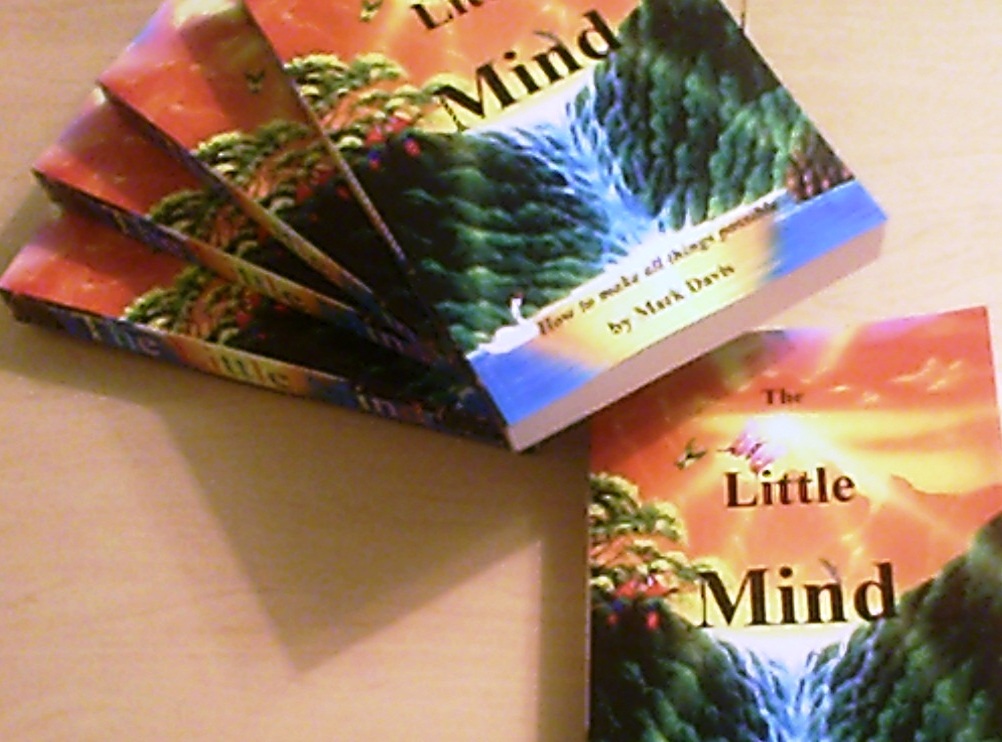 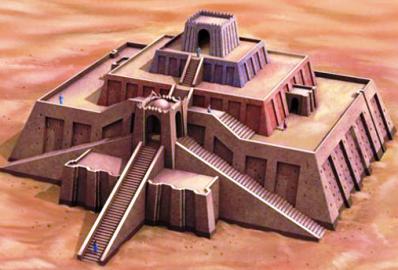 The first great civilizations of Egypt and Sumeria had hundreds of laws they believed were from the gods. They built great structures to honor and house them.

The book reaches fever pitch with an untold story about the earliest humans and the beginning of civilization. Massive grain storage in places like Egypt can help to preserve life with enough food to endure drought, so this draws many migrants and cities grow. However, health suffers much and life expectancy is greatly reduced. As most look to priests and the heavens for answers, the holy books arrive beginning with Egypt, Asia, and other regions throughout the Middle East. Most of these regions are very strict, with hundreds of rules, and severe punishment, death, and slavery for enemies and non-believers. Larger nations build vast armies to vanquish opponents, slowing progress. But suddenly an immense business colony around the Mediterranean emerges. Ships take new goods everywhere and merchants sell in vast marketplaces. People migrate throughout Europe and the Middle East in far greater numbers as prosperity improves the lives of millions of workers and sellers.

Unknown history and stunning examples of how the Little Mind transforms people and lives. How to reach the Little Mind in new ways that are simple and work instantly to remove unwanted habits and fears and replace them with new behaviors and confidence. The Little Mind can do far more than anyone ever imagined.

Background: During most of early history and prehistory, humans attributed the changes in planets, stars, climate, cycles and natural disasters to the gods. This was true of every tribe and nation throughout Africa, the Americas, the Middle East, Asia, and Europe. There was a revolution of innovation after writing was introduced in 3,500 B.C. (cuneiform) by the Sumerians in Mesopotamia, the heart of the Fertile Crescent in the Middle East. Writing spread beliefs rapidly in the known world.

In the new book "The Little Mind," we finally learn why many superstitions about intuition and psi became part of common belief that still pervade today. Some are afraid of these feelings even though we rely on "random thoughts" that come out of nowhere. We assume "hunches" are occurring to us because of intelligence but they come from a mind that is buried deep within us, "the Little Mind." Our 'personality mind' (frontal lobes and neocortex) only possesses 30 seconds of memory. This makes the Little Mind extremely powerful, since our attention asks it to respond with the appropriate memory. However, it often chooses ones we do not want.

Since there was no knowledge of science 10,000 years ago, priests ruled every city. They claimed paranormal or psi powers over nature. Their beliefs and laws were harsh and they varied widely in each region in every part of the world. But in 600 B.C., with more advanced cultures rising up around the Mediterranean in Greece, Italy, Asia and the Middle East, travel, migration, shipping, and trade exploded. Greeks and Romans brought "secularism." Thelas said the planets and stars are part of an orderly system, and have nothing to do with angry demons or fearsome gods. He used the stars to measure the pyramids and sparked science and philosophy.
After astounding gains in architecture, engineering, medicine, literature, art, technology, and nation building, a magnificently prosperous and gargantuan middle class had running water, baths, theaters, clean homes, plentiful food, security and money. But in the first century there was a halt to progress and a dark age followed. Not until Albert Einstein disproved Newton's fixed forces, did everything about the universe, nature, and subatomic particles come to us in a torrent, 100 years ago. 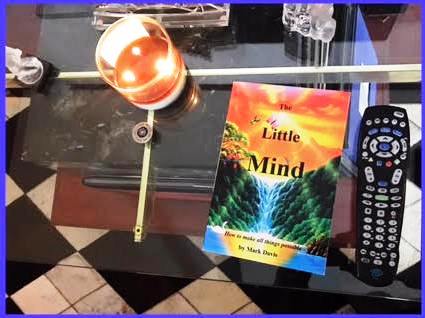 The Little Mind,    how to make all things possible.   The New Theory of Everything…Else